Mural Children of the Sea 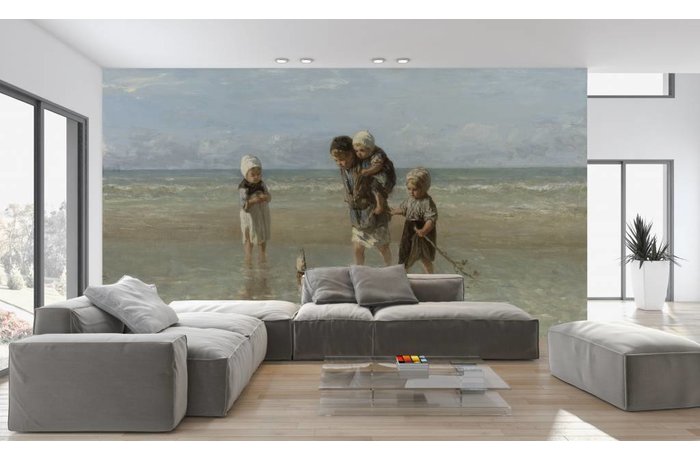 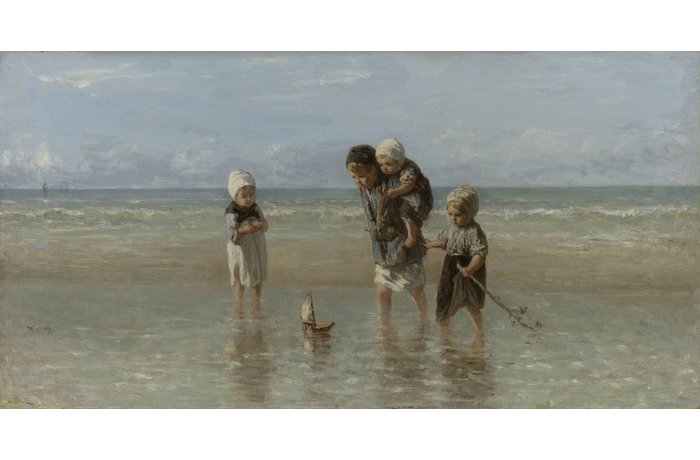 Mural Children of the Sea of ​​Jozef Israels

This photo wallpaper is printed in full color and is made with self-adhesive wallpaper. The wallpaper is easy to apply without wallpaper glue. This wallpaper comes with free installation kit.

This charming scene contains a message. The fisherman children with their shabby clothes and meager toys give us an idea of their future. The oldest boy is carrying the burden of the family on his shoulders and the boat represents the hard life at sea. Jozef Israels painted this theme for the first time in 1863. It was hugely popular and Israel has subsequently often repeated. (Source Rijksmuseum)

Jozef Israels (1824-1911) came from a simple Jewish environment. From the age of eleven he studied painting and drawing classes at the Academy Minerva Groningen. In 1842 he moved to Amsterdam to take lessons from the leading painters Jan Adam Kruseman and Jan Willem Pieneman. During a stay in Paris proficient Israel further into the academic painting. He then traveled to Germany to the German romantics.

Despite his training Israel has no history painter. During recovery from an illness in the fishing town of Zandvoort he was touched by the tragedy of the simple life of the fishermen. He became internationally known for his paintings in which the fisher men were sober and restrained displayed. Israel 'pasty brushstroke, its warm color ones or use of chiaroscuro effects were compared with those of Rembrandt. Israel led many students, including his son Isaac.
(Source Rijksmuseum, Amsterdam) 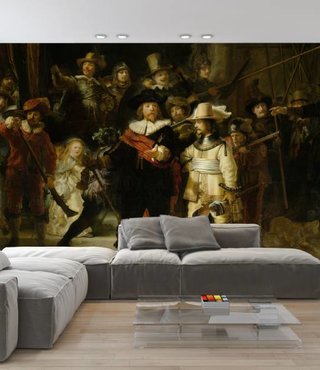 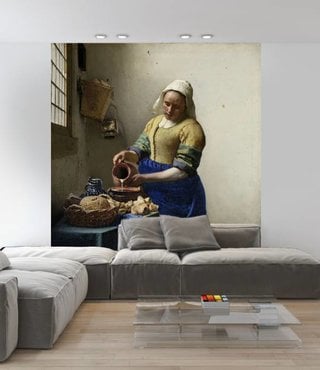 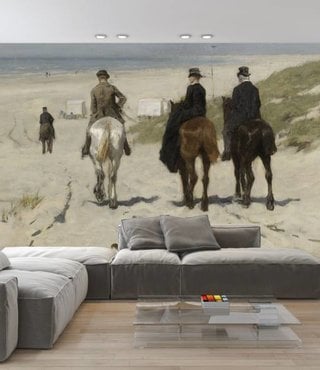 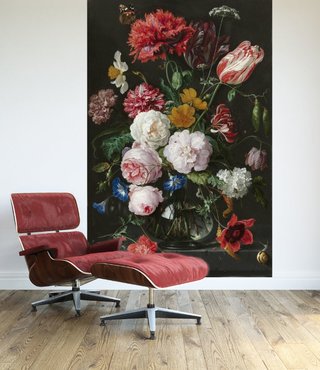