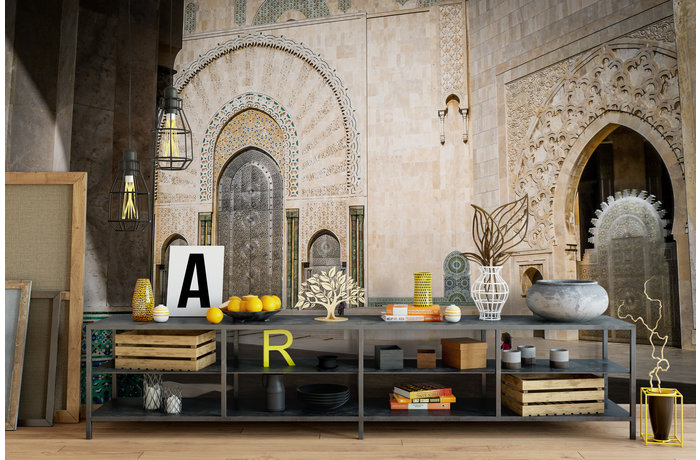 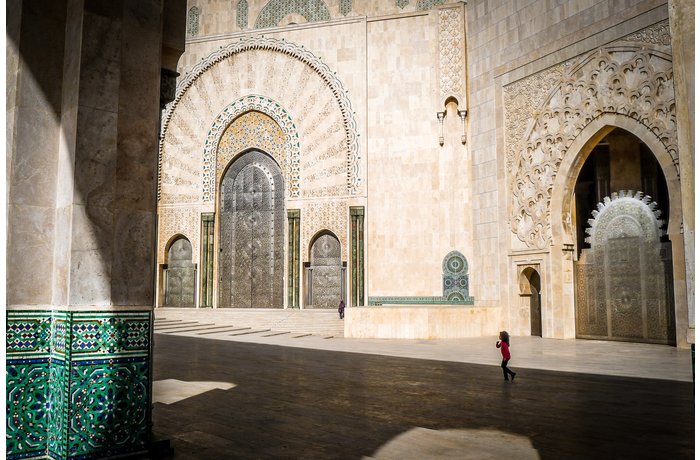 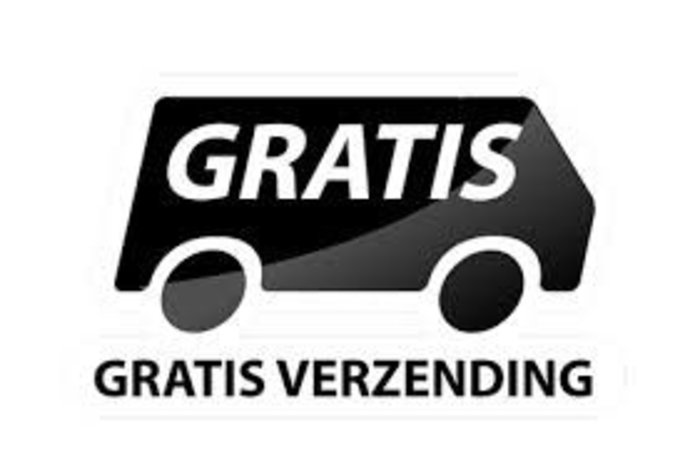 This Wallpaper is available in multiple sizes and are supplied in wallpaper strips of approximately 64cm wide. The wallpaper is PVC-free, self-adhesive and easy to install. 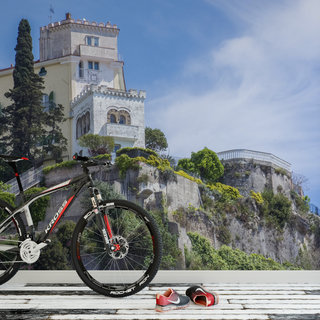 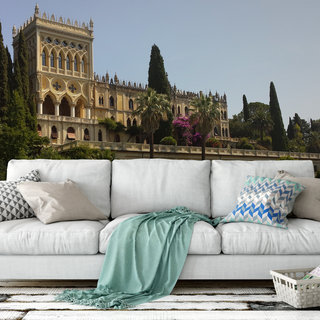 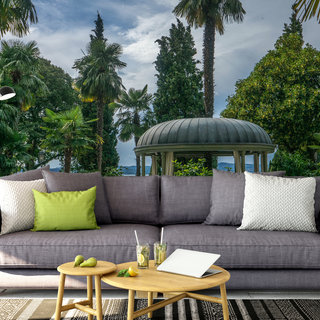 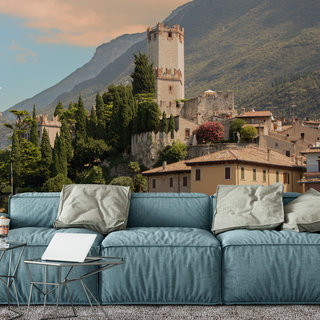 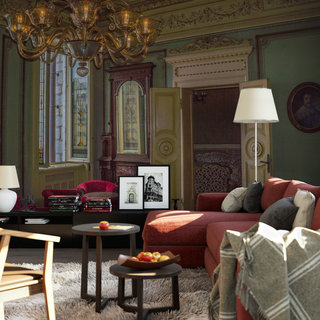 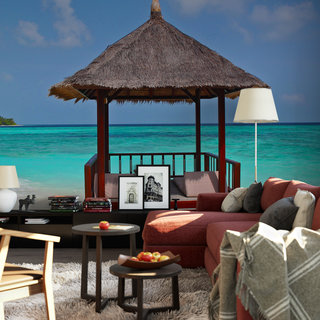 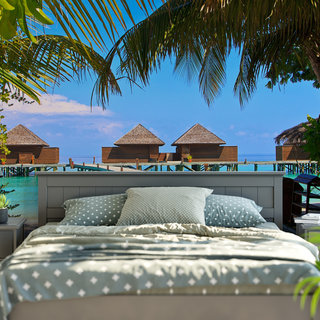 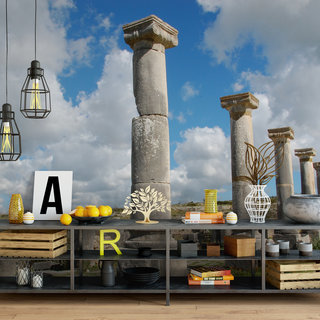 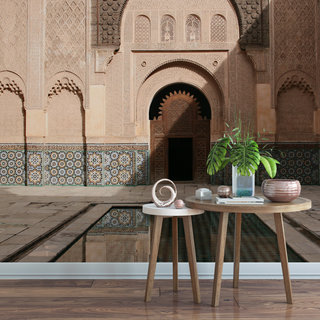 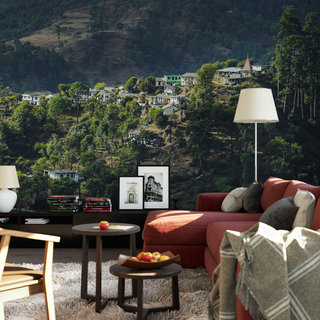 Self-adhesive photo wallpaper custom size - Morocco 3
€24,95
Add to cart
Best quality wallpaper
Easy do-it-yourself application
Including free application set
By using our website, you agree to the usage of cookies to help us make this website better. Hide this message More on cookies »