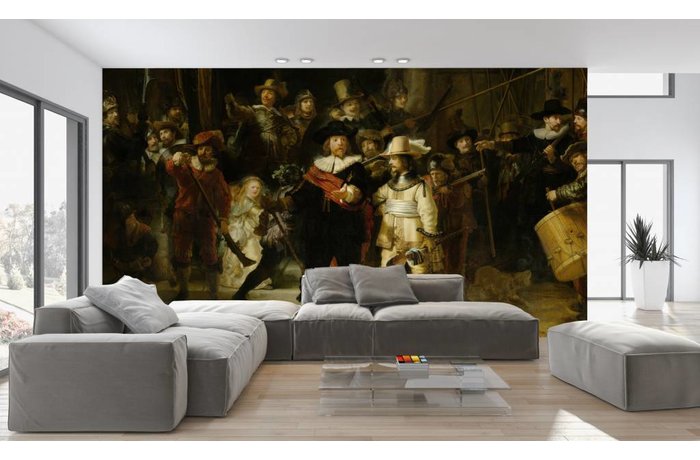 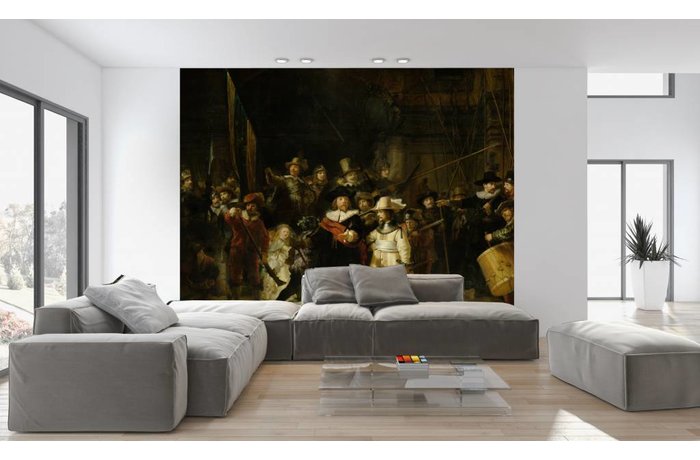 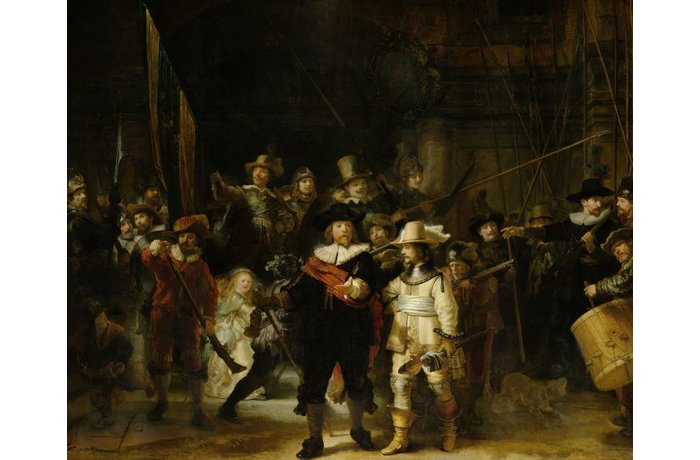 Wallpaper The Night Watch - Rembrandt van Rijn is available in multiple sizes and are supplied in wallpaper strips of approximately 64cm wide. The wallpaper is PVC-free, self-adhesive and easy to install.

This photo wallpaper comes with a free installation kit worth €12,95 including wallpaper, knife, sponge and wallpaper tray and a manual for easy installation of the wallpaper.

Rembrandt's most famous and largest canvas was made for the Kloveniersdoelen. This was one of the clubhouse of the Amsterdam militia, the militia of the city. Rembrandt was the first REFLECT action figures on a group portrait. The captain, in black, gives his lieutenant ordered that the company should go marching. The gunmen set up. Using light Rembrandt drew attention to important details such as the hand gesture of the master and the little girl in the background. She is the mascot of the gunmen.

Rembrandt van Rijn (1606-1669) was born in Leiden miller's son. After the Latin School wrote his parents in the university him in 1620. Rembrandt already hooked quickly. He was a painter apprentice at Jacob Swanenburch in Leiden and then by Pieter Lastman in Amsterdam. Back in Leiden he settled, with Jan Lievens as an independent painter. At that time, Rembrandt painted many biblical scenes in a precise style with bright colors.

In 1631 he moved to Amsterdam, where he received many portrait commissions. Among his many students were Ferdinand Bol, Govert Flinck and Carel Fabritius. Rembrandt's own work in the light-dark contrast grew stronger, the key looser, the compositions dramatic. In addition to portraits, he painted many historical paintings and etchings and drawings.

Rembrandt married Saskia Uylenburgh in 1634 with. In 1641 was born their son Titus, Saskia died a year later. Hendrickje Stoffels Rembrandt was in 1654 a daughter. He had already huge debts and had to sell house and property. He died in 1669 and was buried in the Westerkerk in Amsterdam.
(Source Rijksmuseum, Amsterdam) 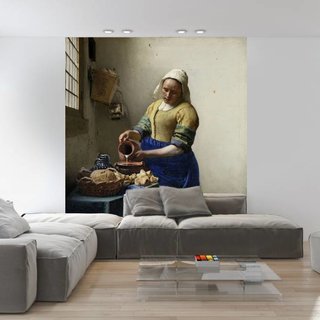 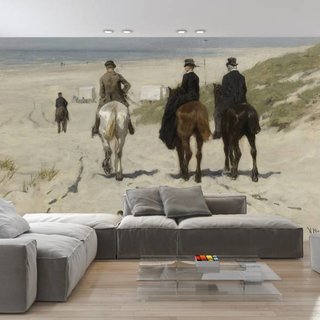 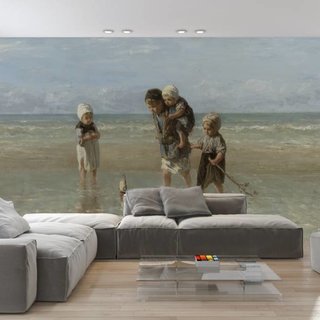 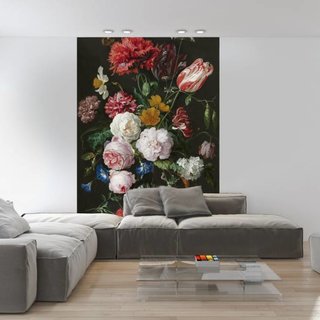